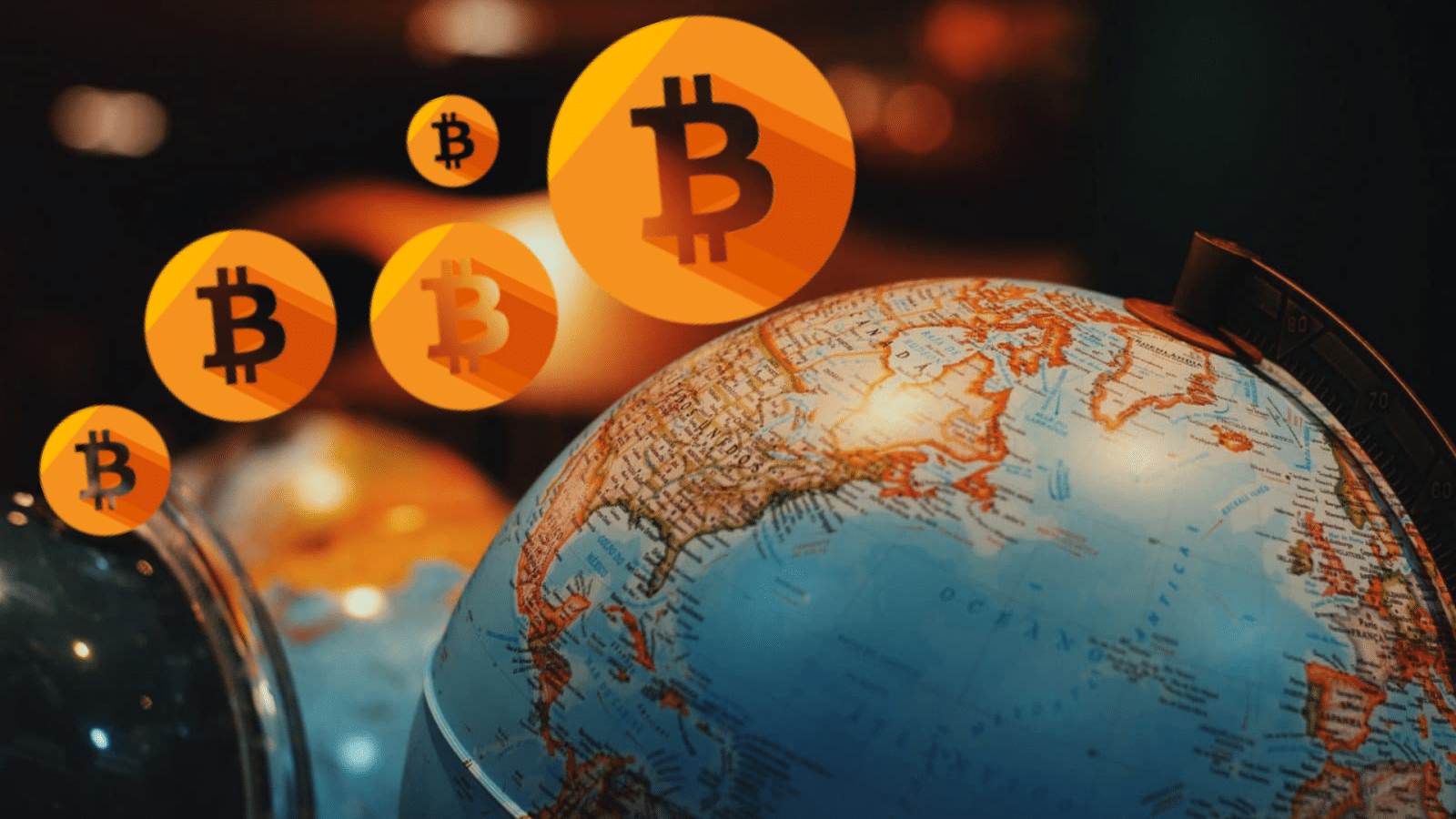 The third having of Bitcoin is coming up in May and will cut the supply of new BTC released to miners by fifty per cent to 6.25 BTC.

Cryptocurrency market participants have been debating the influence of the event. According to an analyst, a lack of understanding could be limiting the upsurge in Bitcoin price between $50k and $100k.

A cryptocurrency asset analyst known as Plan B said the Bitcoin market offers unnecessary gravity to some risks and he thinks that it is what the imminent halving is all about.

In a poll initiated by Plan B on Twitter about the reduction of the Bitcoin supply, over half of the poll participants said nothing like “death spiral” would happen after the event. Nevertheless, the analyst focused on the people unsure about the influence of the halving on miners.

Certain market observers think that the event will make it extremely costly to mine Bitcoin. A 50 per cent cut in the reward of miners this May raises the concern over the necessity of dumping coins on the market, leading to a price decline and reducing the profitability of mining.

Plan B believes that since many of the poll respondents seem to be unsure about the possibility of a huge mining capitulation after the halving, it shows the poor ability of the market to assess risk.