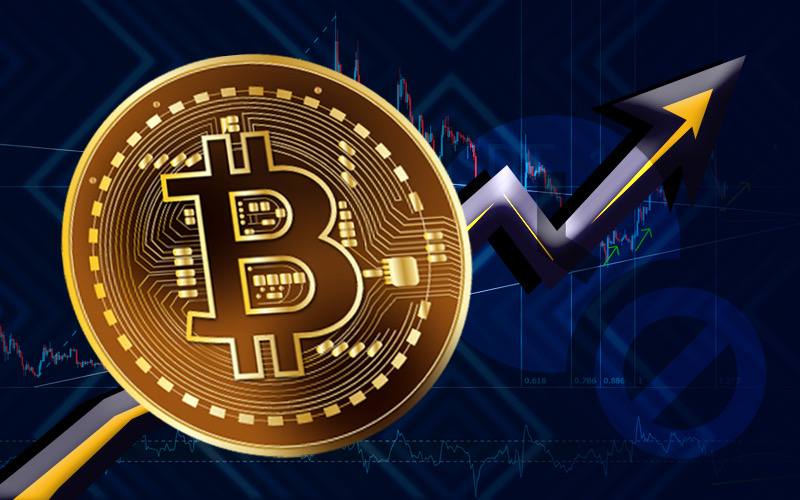 The average daily block time has been reduced by 70%. It has been reported that due to recent decline in the bitcoin prices, bitcoin miners started switching off equipment to reduce the costs.

Miners are one of the most important parts of the crypto market as they are the ones who create new bitcoins that come in the market. There are certain complicated equations related to bitcoin and the one who solves them quickly gets the reward.

The overall performance of the bitcoin price directly impacts the revenue that the bitcoin miners get. Due to the recent slowdown in the market, the price went as low as $3,600 from $10,000. This decrease in price has also caused a huge decline in the revenues as well.

This block time slowdown is also going to affect the bitcoin halving and the event could also be delayed due to this. Now it might happen in May as the date has been shifted back.

Bitcoin halving will also decrease the block rewards. It would be reduced to 6.25 bitcoin per block from the existing 12.5 BTC.