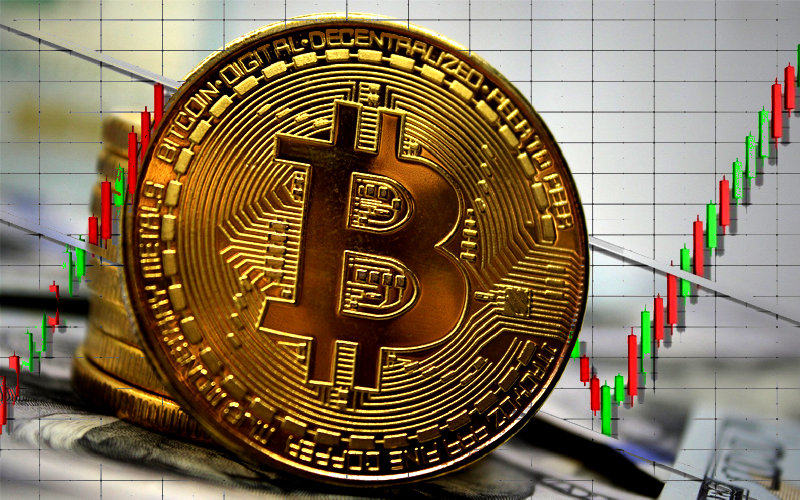 Bitcoin crashed by 60% on the deadly day of March 13th. However, to get back up and resume it's functioning it didn't need a multi-billion rescue package. This is according to the latest blockchain data which analysed that Bitcoin's hash rate has come back up in recent weeks.

Ease in Mining Led to an Increase in Bitcoin's Hash Rate

Since March 21, a 10% expansion has been witnessed in Bitcoin's hash rate, according to the monetary resource blockchain.

This jump in figure comes in response to the lowering of difficulty in bitcoin's mining, in order to to help the miners economically. Bitcoin's hash rate and difficulty go together, it is an expression of the difficulty in solving the equations for blocks on bitcoin transactions.

The market meltdown occurred in March and bludgeoned bitcoin. It led to a situation as price nosedived that there was no profit left for miners to continue. after this event, bitcoin's difficulty dropped by 16% put a halt to less miner participation and aided in preserving network security. Another change in difficulty of bitcoin's hash rate is due on April 8, which looks set to help the miner's cause again, according to BTC.com.