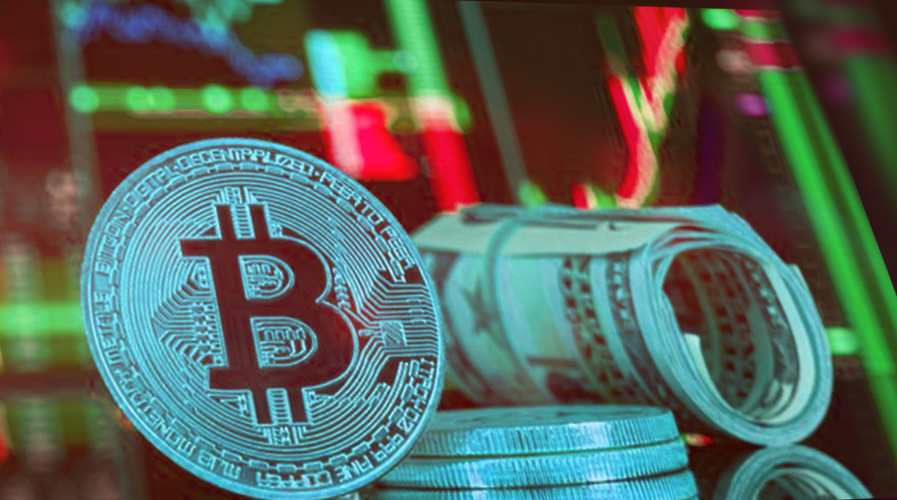 Predict over something has been the nature of human. On one hand where people acclaim the right predictions on the scenario. On the other hand, predictors have to face hatred when they predict wrongly, specifically when missing the mark by the larger margin. When it comes to Crypto Industry, many experts throw their predictions on it as per their intelligent guess.
Since the beginning of the crypto industry emergence, it has been like a pendulum and has seen many fluctuations. No one has been that accurate to forecast rightly what will come up in the coming moments.
Once when people anticipated now there is no future for bitcoin, the same moment, its rate went up to $20,000. On the contrary, when people predicted it would mark up to 1 million it proved the people wrong by reaching as low as $3,200.
As the year 2019 ended, the Bitcoin price is around $7,300 level. There were so many people went wrong with their predictions and some of them went worst at predicting the price of BTC

Let us begin the list with the CEO of Galaxy Digital, Mike Novogratz who predicted that price of Bitcoin would go all-time highs of $20,000 as soon as the 2019 ends. His assumption was based on the interest what institutions taking in the crypto world.
He drew parallels from shifting of Bitcoin's rate from $4,000 to 13,500 and thought as the institutions attract increasingly towards Bitcoin gains, its price would touch the height of $20,000. Another reason why Novogratz was affirmed with his assumption was the increased talks regarding anticipations of Facebook's Libra and Telegram's TON launch, but both did not emerge yet.

CEO of Morgan Creek, Anthony Pompliano had come up with his prediction for Bitcoin would touch $100,000 level in 2017. Later on, he predicted the Bitcoin might go below $3,500, after that, it will move on with its bullish trend from 2019-that actually happened.
He has not lost the hopes for Bitcoin surge up to $100,000 yet. In an interview to BloxLive.tv on July 2, 2019, he anticipated the price for Bitcoin. He stated, by the end if 2021, Bitcoin would see the level of $100,000. He further stated the reason behind this prophecy was classic supply-demand economics, referring to the fact that Bitcoin halving will be in May 2020-when mining incentive would decline to half.

On June 26, Simin Peters, eToro analyst figured out that it took 14 days to reach from $11,800 to record level of $20,000. He assumed the Bitcoin would move on with its parabolic movement even this year.
He thought the differential factor of this rally from the one that marked all-time highs is its organic nature. Considering the fact that the capital getting into the market is coming from institutions and investors who had formerly stored their investments in stablecoins, he predicted that the next bull run will be grounded by these institutions.