BTC Declines to the $6,800s But Its Price May Bounce 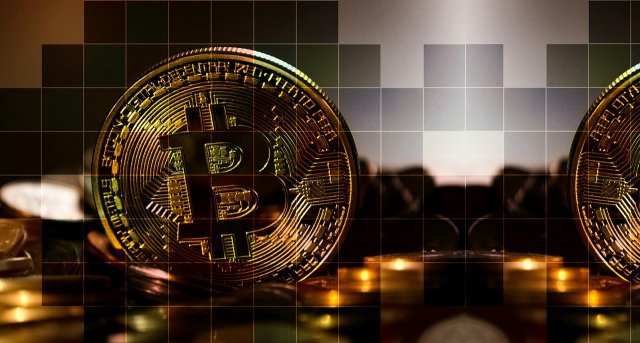 It seems the crypto market is not starting this year on a good note, as the performance of Bitcoin is towards the downside at the moment. CoinMarketCap data reveals that the price of the leading crypto has declined by 3.5 percent within the previous twenty-four hours, from $7k to about $6.8k.

Before now, the price first declined on January 2 morning when BTC all of a sudden went below its support at $7K, following an upsurge over that major level through Christmas and New Year’s Day.

In spite of the declining price action, analysts believe that Bitcoin is prepared for an upsurge.

First, on December 31, renowned crypto trader Filb Filb analyzed a chart to show his anticipations of BTC retracement for a wave correction to $6,777 in the week that follows his forecast. He maintained that the correction will be followed by close to a 15 percent upsurge towards the high-$7ks by the middle of January. The timing of Filb Filb concerning a move to the $6,800s is off but he has been quite accurate in previous times over recent months.