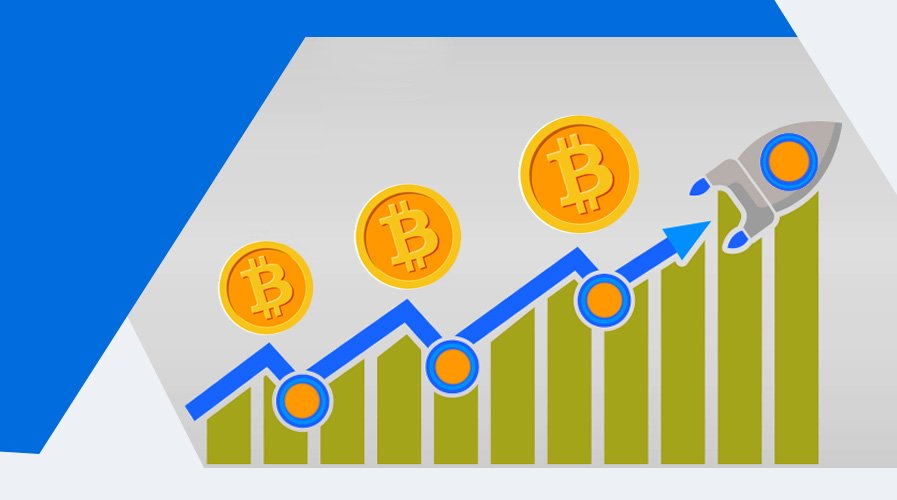 Bitcoin price has seen a significant uptick just at the start of the new year seeing a rise of almost $1,000 in a matter of a couple of days. BTC started the year at around $7,200 and currently trading at $8,358. People had high hopes from 2019 as 2018 was one of the longest crypto winters which wiped out more than 80% of the cryptocurrency market. The price of BTC did see signs of bullish momentum by the third quarter of 2019 in August, where BTC reached a yearly high of over $13,000.

Many believed the rally was a clear sign of bull run and was being fueled by the trade-war going on between the United States and China. However, in the following months, a series of market corrections brought the price nearly half of its yearly high. While price predictions have never aged well in the decentralized space, market analysts had warned that 2019 would be the year of consolidation and not necessarily a bull run.

US-Iran Conflict Could Be The Catalyst Before Halving?

Historically, bitcoin halving has been a highly bullish event where the price of Bitcoin has started to build bullish momentum almost a year before the scheduled event. However, BTC has gradually shed its bubble-like behavior and high volatility which has made it a lucrative choice of investment for even wall street investors. The next Bitcoin halving is just five months away, and the rising conflict between Iran and the US is being seen as a catalyst for the current bullish momentum building for Bitcoin.

The rising price of Bitcoin amid tensions of war is a glaring sign on how the world is looking towards Bitcoin as a safe haven and store of value in difficult times. The price momentum coincides perfectly with the turn of events in the last couple of days, where the uptick gained momentum right after Iran declared revenge on the United States.

Bitcoin was facing strong resistance at $8,000, $8,200 and $8,400; however, as the news of Iran hitting the US military base in Iraq, this morning helped the king coin in surpassing all these resistance with ease. Technical analysis suggests that a wave of market corrections could bring the prices down to near $7,800 mark. The current price movement of BTC due to Iran and US conflicts should not be seen as a speculative movement since the ongoing conflict is not just fueling BTC price, but also gold, and oil as well. The current conflict could have significant repercussions, mainly in the financial world.