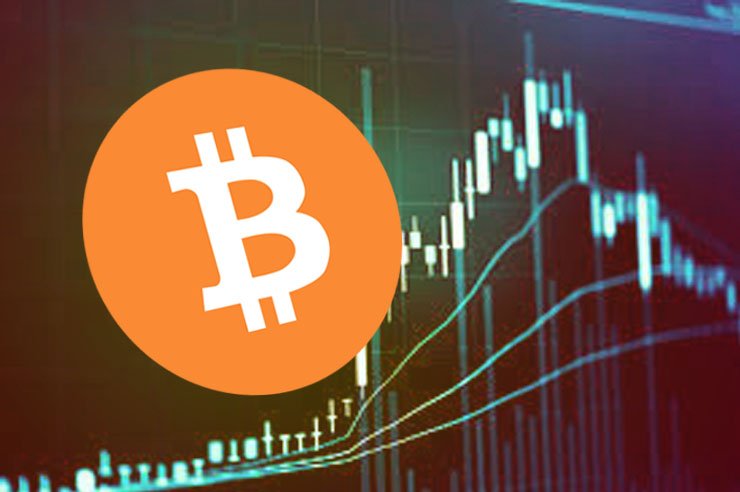 On Monday, Fundstrat Global Advisor, a popular research firm, made a Bitcoin prediction that the top cryptocurrency would reach twice its value this year. Recently, the Bitcoin values have created an $8,000 psychological barrier and proceed to rise as weekend trading begins. Support held at $7,700 and the asset is making progress to again tap the resistance at $8,400 if the buying pressure could be retained by bulls. Fundstrat Global Advisors is much confident that Bitcoin could lead to long-term gains, and their firm will make big this year.

Quoting three significant factors, Bitcoin bull and the firm's co-founder Thomas Lee took to Twitter with the decisions from the Fundstrat's 2020 "Crypto Outlook." The complete version of this outlook is kept for the firm's clients, but Lee provided a teaser saying that there is much possibility that Bitcoin would see a 100% profit this year. From general levels, that prediction would reach $16,000 before the year's end. The primary factor is the halving, which, according to the countdown, will happen on May 13. Lee is very much sure that Bitcoin could see a surge this year, as halving has not been priced.

The halvings which occurred in 2012 and 2016 have enabled post-event bull markets which led asset to reach the all-time highs. Also, the economic models, like the stock to flow, further imply that there would be a bull market succeeding the block reward reduction and perception of the market about supply cut. Fundstrat stated that another factor for Bitcoin's bullish run could be the geopolitics conditions. Recent movements in price give a clear indication that Bitcoin is growing as a safe haven.