Bitcoin Price Rally to $8600 is Result of BitMEX Liquidations? 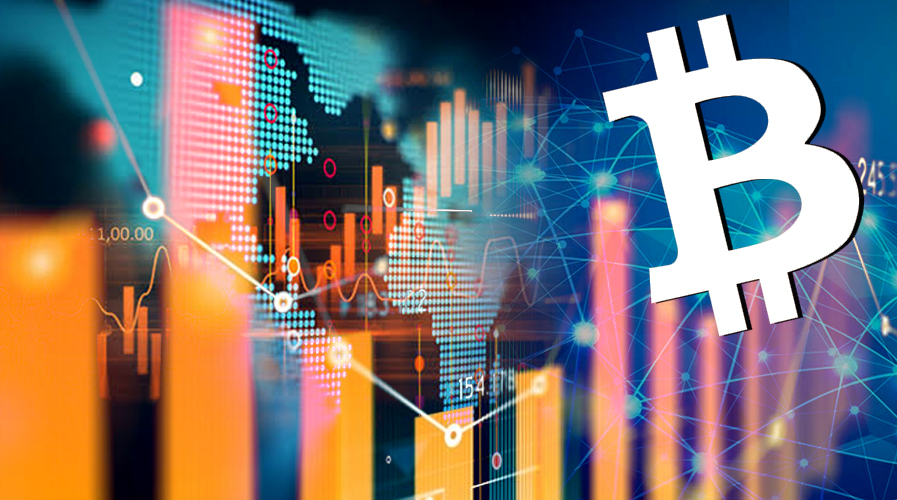 The price of Bitcoin made a big move when it pulled out of short term consolidation and touched almost two months high of $8600. Since January 1, 2020, Bitcoin has hit its highest price while recording a gain of 20%. It is expected that the price rally is the result of the mass liquidation on BitMEX adjusted to almost $40 million.

According to Crypto News, the crossing of price resistance is interlinked with the liquidation of $38 million in shorts on BitMEX. As enthusiasts convert their digital assets into cash in the open market, it will result in both bearish as well as the bullish position of people according to their distress.

The crypto enthusiasts analyzed that the move triggered a wave of “Buying Signals” which may push the asset to its peak.

As the news of liquidations of shorts got viral, cryptocurrency optimists took long positions while bearish traders took short positions. According to the data of Commodity Futures Trading Commission(CFTC), big money traders, like hedge funders, are expected to take bearish positions while the small investors are still bullish. However, the positive signals regarding BTC are continued to abound.