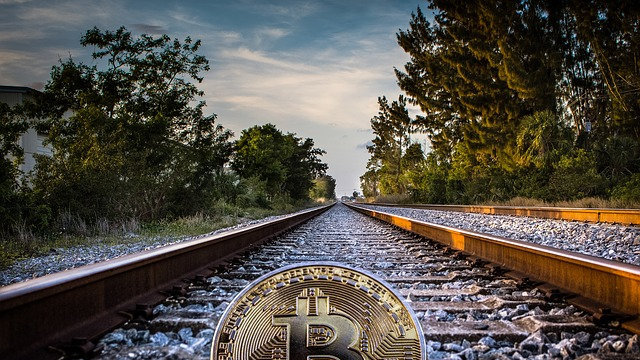 At press time, the price of BTC declined by 3 percent within a few minutes to as low as $8,460. This represents a fresh low on some exchanges, signifying a bearish move.

However, following the 3 percent fall, BTC was able to bounce back to $8650 within some minutes. Due to this, analysts believe that this could be more bullish than bearish.

According to a crypto trader known as Credible Crypto, who said BTC should fall to the $6ks followed by another bounce to the high-$8ks last month, the recent price action shows clearly that bulls are attempting another move to the upside.

He backed his claims with a chart showing that a one-day candle of Bitcoin has maintained the major support band in between $8.4k and $8.5k despite the severe dump.

Another trader known as Cryptomer said that Bitcoin is getting ready to rally by 7 percent for a return to $9.2k. He came up with the conclusion due to a Bitcoin indicator, which has maintained a major support level, thereby pointing to the likelihood of a powerful bounce back to previous highs ahead.