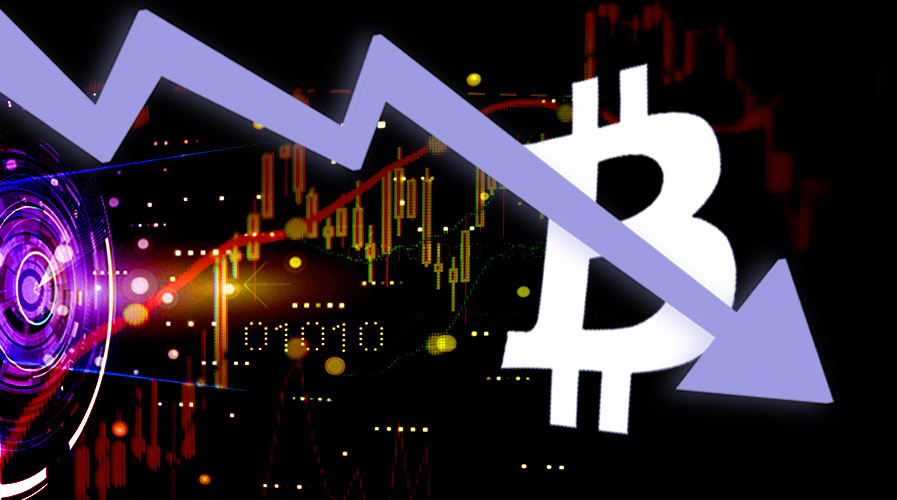 Bitcoin declined to negative price territories on Thursday following siphoning of profits by day traders. The leading coin is presently trading around the $8,300 price zones after it plunged from a daily high of $8,780 yesterday. With the looming Chinese New Year, analysts predict a nauseating season for the crypto market.

The Chinese New Year is giving crypto analysts a lot to speculate about, on how prices will behave. Meanwhile, the New Year event in China is drawing closer and will take place on Saturday 25th January.

A run-up ahead of the event had BitMEX CEO Arthur Hayes claim that Bitcoin could drop further downwards. Moreover, Hayes said on a recent tweet that both Bitcoin volatility and trade volumes will nosedive in the next few days.

Despite stringent rules against Bitcoin and crypto in China, most Chinese citizens have still found means for trading cryptocurrencies. Therefore, there has been a historic correlation between crypto market performance and the hiatus taken by Chinese citizens to celebrate the New Year.

It has also been such a widely popular fact that 99% of calendar events impact Bitcoin markets significantly.
Usually, the anticipation of the Chinese New Year might involve a bloodbath since most holders are likely to liquidate their digital assets. For instance, the need to fund festivities would likely propel massive selling pressure on the markets.

In fact, the past years have witnessed a fall in Bitcoin prices ahead of the Chinese New Year. Hence, analysts do not expect this year to be any different.