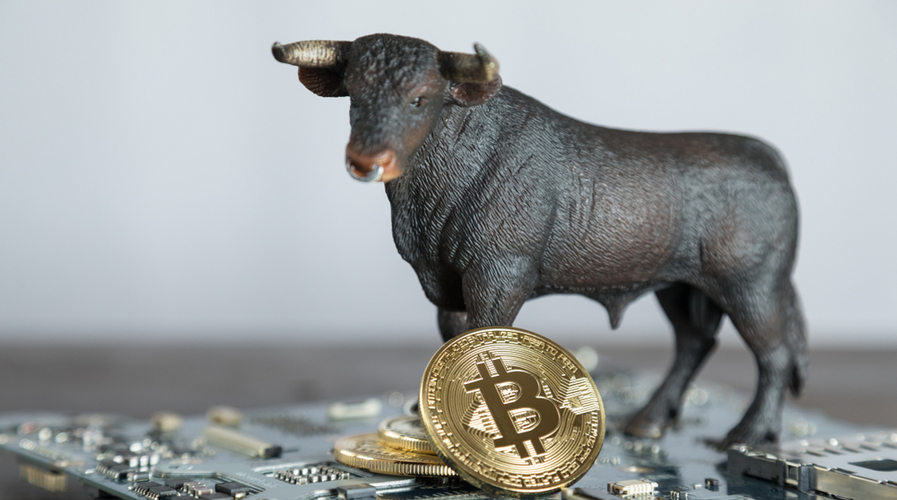 Bitcoin bulls have taken the charge over the weekend which pushed BTC price past key resistance of $9k and currently trading over $9,300. Within the previous few hours, Bitcoin started surging to the upside again, with bulls eventually taking control following the 11 per cent decline last week. It attained $8.2k late last week and since then it has continued to move higher.

The bullish momentum was strong enough to push BTC price over $9.4k for a brief period. The king coin could not overcome $9.4k, despite that the technical backdrop is beginning to support more price appreciation and a further surge is not out of context.

This move took BTC over the major 200-day SMA. However, despite the price has not closed over this major technical level, staying close to $9k, analysts have been seeing this moving average as the long-term directionality indicator of an asset.