Second Homecoming for Binance with P2P Trading in the Chinese Market 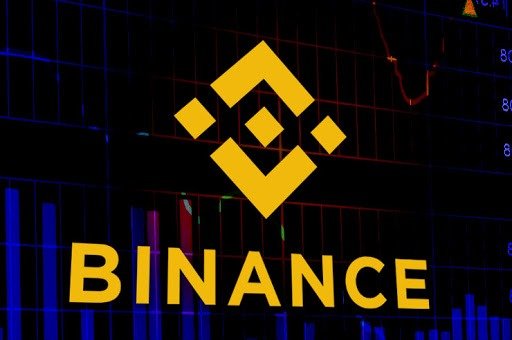 The news of Binance’s decision to dive into P2P trading in the Chinese market came directly from the company’s CEO Changpeng Zhao, who tweeted to let the crypto-world know of the recent update. Binance would support WeChat and Alipay channels for fiat on-ramp. This will allow the people in China to buy Bitcoin through these channels. While the initiative is in its testing phase currently for Android users, it will be rolled out fully for Web and iOS users too in the coming days. The P2P service will allow the purchase of not only Bitcoin but also help users buy ether and stable coin Tether.
Slow and Firm Overtures

In January 2018, China banned P2P and OTC resources along with several other fringe platforms. Thus, the country further tightened the blanket embargo on crypto-to-fiat trading and ICOs, which had been in place since September 2017. However, in September 2019, Binance made its first investment in the Chinese market ever since leaving the country in the wake of Septemeber 2017 crackdown. It is reported to have participated in a $200 million funding round of Beijing-based Mars Finance, which is a China-based blockchain and crypto publication.
Scaling the “Great Wall”

Zhao also indicated in one of his tweets that Binance’s venture into P2P trading in the Chinese market would not be the last such adventure. He said that the service would soon expand to other regions too. According to latest cryptocurrency news, Binance also plans to launch an over-the-counter (OTC) trading platform in October. This could be of high significance as China has a notoriously tough stance towards the issuance and trading of decentralized cryptocurrencies. Meanwhile, China is trying to develop a central government-backed digital currency, which is expected to be launched by the People’s Bank of China.
Conclusion

Whether or not Binance’s venture into P2P trading in the Chinese market would sustain for an extended period is open to speculations. However, what is apparent is China’s softening stance on the digital currency and its growing acceptance of the same. The picture would become more clear as crypto news fetch more updates.
Top
Post Reply
1 post • Page 1 of 1

Jump to
Powered by CRYPTOKNOWMICS™ • Design by PlanetStyles